Certified Coins of the German Empire 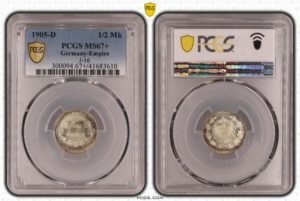 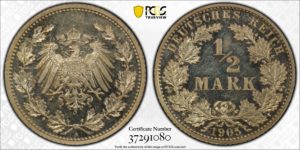 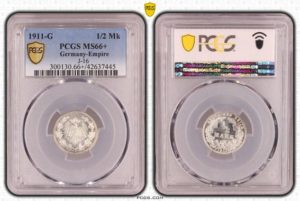 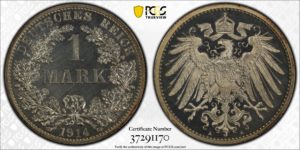