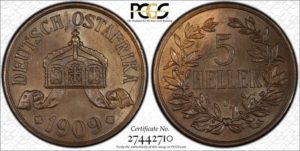 German East Africa (German: Deutsch-Ostafrika) (GEA) was a German colony in the African Great Lakes region, which included present-day Burundi, Rwanda, the Tanzania mainland, and the Kionga Triangle, a small region later incorporated into Mozambique. GEA’s area was 994,996 square kilometers (384,170 sq mi), which was nearly three times the area of present-day Germany, and double the area of metropolitan Germany then.

The colony was organized when the German military was asked in the late 1880s to put down a revolt against the activities of the German East Africa Company. It ended with Imperial Germany’s defeat in World War I. Ultimately, GEA was divided between Britain, Belgium and Portugal and was reorganized as a mandate of the League of Nations. 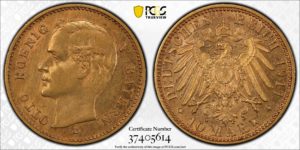 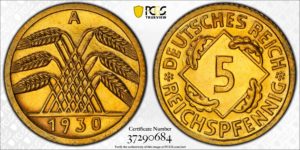